We use cookies on this site but we only use certain cookies with your permission.
You are in control of the cookies we use. You can also remove any cookies we use at anytime by deleting cookie data from your browser and also view our Privacy Policy to see how you can exercise your Rights under Data Protection Law. 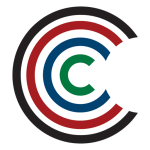 OK, don’t read this blog about passive-aggressive behaviour in the workplace. It’s fine…! 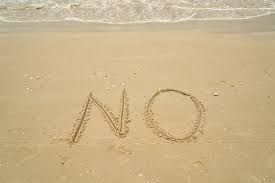 How Passive Aggression Affects the Workplace

What exactly is passive aggression? It is when someone withholds instructions
or other critical information to hinder fellow team members’ progress, and
projects, who will suffer as a result. Other team members may have to pick up these individuals work
on a regular basis, this can affect productivity, as well as breed resentment,
damage morale and potentially create a toxic culture in the office.

If you have team members that are not able to communicate openly about how they feel and are behaving in a toxic and unhelpful way; displaying negative behaviours that have started to affect other team members, then the following steps may help get the offending team member under control.

The first step in addressing passive aggression is to identify
how and why the individual is creating a toxic environment. This is often the
most challenging part, as it can be subtle and therefore sometimes difficult to
identify.

Deal with the undesirable behaviour straight away, don’t
allow it to escalate or become an established and accepted form of behaviour.
If you do, it may become part of your Company culture!  Make notes of situations as they occur, so
that you have specific examples of what your team member has done, so when you
speak to them about it you are prepared and they are clear about issues.

“Call them out” on their behaviour

Use the steps outlined in our previous blog ‘having
difficult conversations’ to have a direct, and to the point discussion using
the evidence collated. Take control, you should not allow this person to
continue being disruptive, it brings the whole team down, and detracts from achieving
your work commitments.

Next, let the person know that they should raise any
concerns with you as their Manager, out in the open, rather in covert ways.
Make it clear to them that, as their Manager, you would rather they come to you
with their problems than let them bubble under the surface, or worse, offload
on others in the office, who may be powerless to deal with their issues.

You need to act in a way that aligns with this, for example,
by encouraging, and supporting people who do bring matters to your attention.

If you hear that they have been trying to involve others in
their discussions, rather than discussing with you as their Manager, then talk
to them about this.

Give accurate feedback, and be careful with the language you
use. Remind them of the required standard of behaviour, and ask them to adhere
to this in the future.

Although it’s important to be direct and to address the issue head-on, try to avoid making accusation type statements. This will stop the other person feeling under attack, and becoming even more defensive.

It’s important to confront passive-aggressive people
directly, quickly and face-to-face, rather than through an indirect form of
communication such as email. You’ll get your message across more clearly in
person.

You may make the situation worse if you react emotionally to
your team member. They may feel threatened, withdraw further, and become even
more entrenched in their negative behaviours.

Speak to them in a measured, even tone and remain composed.
Their passive aggression may come from a feeling of insecurity and not being very
confident in the tasks they have been asked to complete. However, if they are repeatedly
behaving in this way, and you’ve raised the issue in the past, you may need to take
a firmer approach, and consider disciplinary action.

If passive-aggressive people claim that they are “fine” when their behaviour suggests otherwise, don’t accept their answers at face value.  Probe more deeply by asking questions to identify the root of the problem. Give them the opportunity to explain themselves, but don’t let them pass the blame. Grown-ups in the workplace need to be accountable for their actions. It may be that they are just out of their depth, and are struggling with completing tasks due to a lack of competence, or perhaps something in their personal life is bothering them. Give them the opportunity to explain.

Be clear on zero tolerance of this sort of behaviour. Ensure
your performance standards are understood and adhered to for the sake of your
team’s wellbeing, toxic employees are not to be tolerated, neither should they
be allowed to continue with this behaviour. Put your marker in the sand – as a Manager
or SME business owner, you get what you tolerate!

Which behavioural issues have you experienced as a line manager; how did you deal with them? If you need some help, we have first-hand experience of sorting these issues for various clients.

PrevPreviousDifficult Conversations? … get on with it!
NextCoronavirus – are temporary changes to your HR policies required? Read on…Next 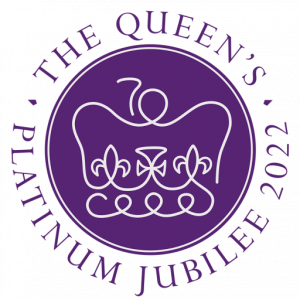 Platinum Jubilee 2022- additional Bank Holiday for all? Maybe not! 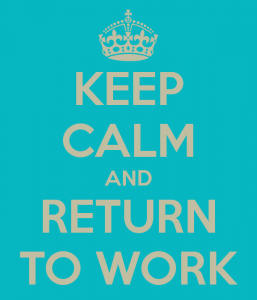 Return to work – the new normal. 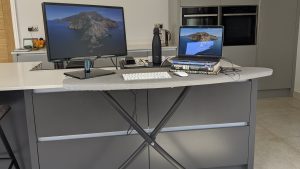 Homeworker injuries caused by using an ironing board as a desk. 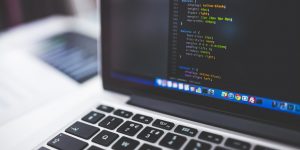 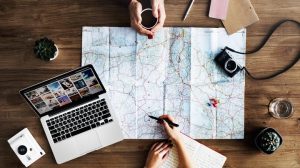 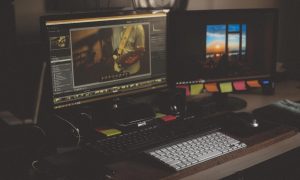 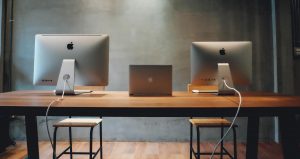 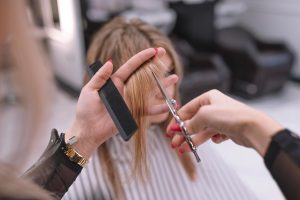 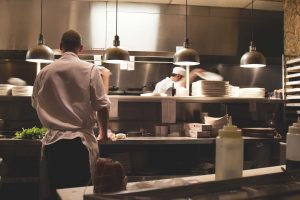 Sign up today to receive legal updates in April & October.

When you sign up to our newsletter, you will receive periodic (approximately 2 times a year) newsletter-style emails from us with important and informative legal information. We will never share your email address with a third-party. VIEW OUR PRIVACY NOTICE